Email ThisBlogThis!Share to TwitterShare to FacebookShare to Pinterest
Labels: வெற்றி-தன்னம்பிக்கை 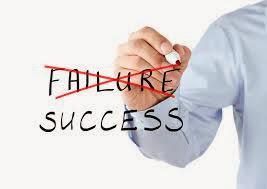 Email ThisBlogThis!Share to TwitterShare to FacebookShare to Pinterest
Labels: வெற்றி-தன்னம்பிக்கை

The aphorism, "As a man thinketh in his heart so is he," not only embraces the whole of a man's being, but is so comprehensive as to reach out to every condition and circumstance of his life. A man is literally what he thinks, his character being the complete sum of all his thoughts.

As the plant springs from, and could not be without, the seed, so every act of a man springs from the hidden seeds of thought, and could not have appeared without them. This applies equally to those acts called "spontaneous" and "unpremeditated" as to those which are deliberately executed.

Act is the blossom of thought, and joy and suffering are its fruits; thus does a man garner in the sweet and bitter fruitage of his own husbandry.

Thought in the mind hath made us. What we are
By thought we wrought and built. If a man's mind
Hath evil thoughts, pain comes on him as comes
The wheel the ox behind . . . If one endure in purity
of thought joy follows him as his own shadow - sure.

Man is a growth by law, and not a creation by artifice, and cause and effect is as absolute and undeviating in the hidden realm of thought as in the world of visible and material things. A noble and Godlike character is not a thing of favor or chance, but is the natural result of continued effort in right thinking, the effect of long-cherished association with Godlike thoughts. An ignoble and bestial character, by the same process, is the result of the continued harboring of groveling thoughts.

Man is made or unmade by himself; in the armory of thought he forges the weapons by which he destroys himself. He also fashions the tools with which he builds for himself heavenly mansions of joy and strength and peace. By the right choice and true application of thought, man ascends to the Divine Perfection; by the abuse and wrong application of thought, he descends below the level of the beast. Between these two extremes are all the grades of character, and man is their maker and master.

Of all the beautiful truths pertaining to the soul which have been restored and brought to light in this age, none is more gladdening or fruitful of divine promise and confidence than this - that man is the master of thought, the molder of character, and maker and shaper of condition, environment, and destiny.

As a being of Power, Intelligence, and Love, and the lord of his own thoughts, man holds the key to every situation, and contains within himself that transforming and regenerative agency by which he may make himself what he wills.

Man is always the master, even in his weakest and most abandoned state; but in his weakness and degradation he is the foolish master who misgoverns his "household." When he begins to reflect upon his condition, and to search diligently for the Law upon which his being is established, he then becomes the wise master, directing his energies with intelligence, and fashioning his thoughts to fruitful issues. Such is the conscious master, and man can only thus become by discovering within himself the laws of thought; which discovery is totally a matter of application, self-analysis, and experience.

Only by much searching and mining are gold an diamonds obtained, and man can find every truth connected with his being if he will dig deep into the mine of his soul. And that he is the maker of his character, the molder of his life, and the builder of his destiny, he may unerringly prove: if he will watch, control, and alter his thoughts, tracing their effects upon himself, upon others, and upon his life and circumstances; if he will link cause and effect by patient practice and investigation, utilizing his every experience, even to the most trivial, as a means of obtaining that knowledge of himself. In this direction, as in no other, is the law absolute that "He that seeketh findeth; and to him that knocketh it shall be opened"; for only by patience, practice, and ceaseless importunity can a man enter the Door of the Temple of Knowledge.

Email ThisBlogThis!Share to TwitterShare to FacebookShare to Pinterest
Labels: சமூகம் 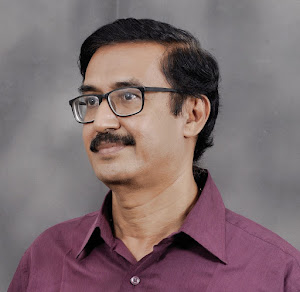 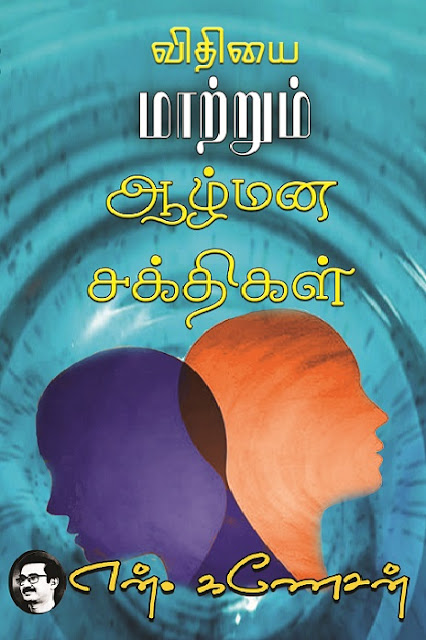 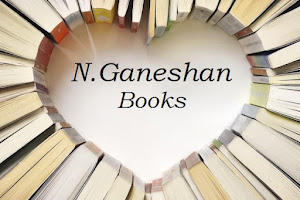 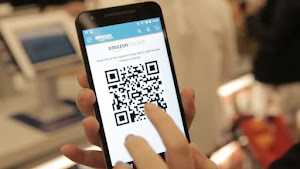 To buy my books online at Amazon

My Books in Amazon Kindle 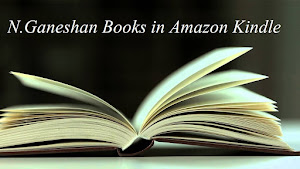